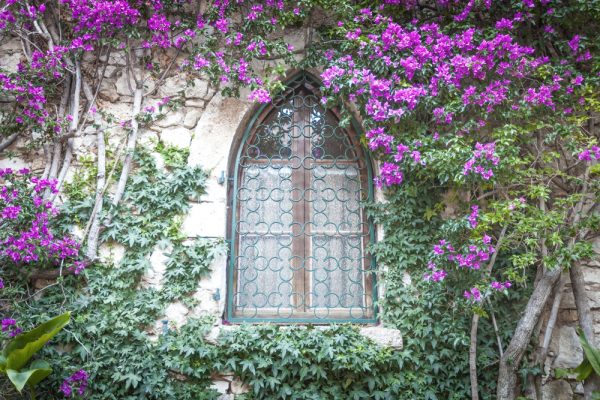 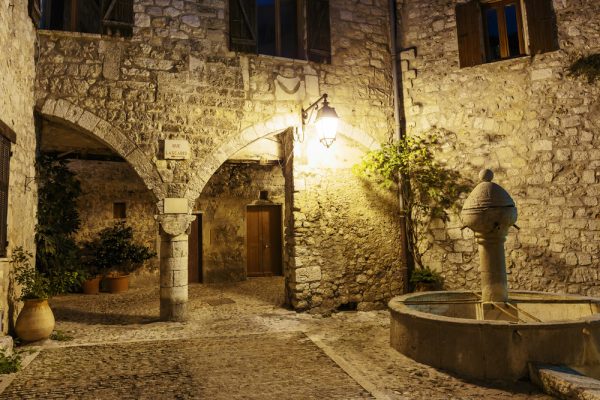 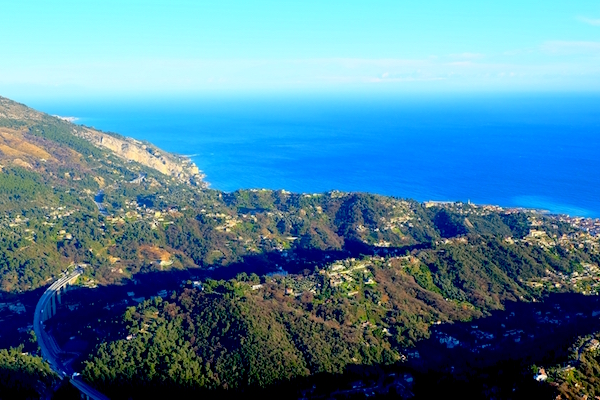 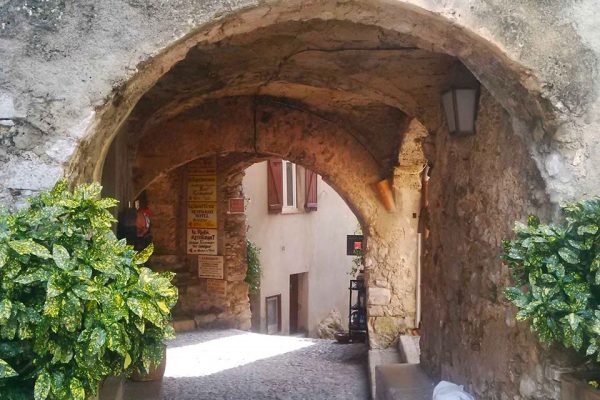 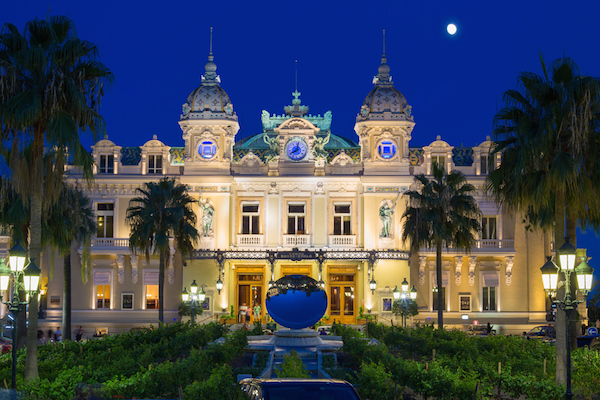 Enjoy some of most picturesque villages in France and breathtaking views of the Riviera as you venture into the intriguing past of this amazing part of the Mediterranean.

A NOTE ABOUT DRIVING TIMES
Distances in this part of France are reasonable; figure about 2.5 hours of driving time with Monaco, 2 hours or so for just Èze, Peille & Sainte-Agnès.

Our tour of Èze, Peille, Sainte-Agnès & Monaco begins with a panoramic drive on the “Corniches”, the cliff-side roads traversing the Mediterranean coastline as we head towards Èze. Perched on a hill 1400 feet above sea level, you’ll get a first-hand look at this dramatic section of the Azure Coast where the Alps drop precipitously down to the sea. (Classic movie lovers may recall scenes from To Catch a Thief, shot by Alfred Hitchcock on the Grande Corniche in the 1950’s.)

Èze
In Èze you will be enchanted by the beauty of the village, its winding narrow streets and stunning views of the coast. Those interested in history will have lots to learn about; Èze has been populated for some 2,000 years and was inhabited by all sorts of ancient cultures including the Greeks, Phoenicians, Moors and Romans. In more modern times it was a fortress in the Republic of Genoa (Italy).

Peille
Set high in the Southern Alps, surrounded by lush vegetation and the rocky faces of the mountains, is the Medieval village of Peille. Here you will find a scene very different from the cosmopolitan hustle of the Riviera’s waterfront. This off-the-beaten path experience features architectural jewels such as Palais des Consuls and Palais des Lascaris from the 14th century, and a 12th century Romanesque church decorated with ancient frescoes. Enjoy the breathtaking views, delicious crepes, and absence of tourists in a place where time stands still.

Sainte-Agnès
Clutching a peak 2600 feet above sea level, Sainte-Agnès is one of the highest (and prettiest) coastal villages in Europe. According to legend, a Saracen prince built a chateau above the village after falling in love with a Provençal maiden, around the 10th century. The remains of the chateau are still there, and standing among them you can get incredible views of the coastline, the sea, the Alps and Italy, as well as a sense of the strategic position Sainte-Agnès once held. In town there are interesting things to do, especially if you are interested in WWII history. Ouvrage Sainte-Agnès, a fort hollowed out of the cliffs and sitting on the Maginot line, is now a museum that can be visited. Those who like to stroll will enjoy the cobbled streets, graceful arches, and art shops with original works by local artists.

Monaco
Although Monaco is mostly known as a playground for the rich and famous, it actually has a great many historical and modern attractions. "The little Medieval village on the rock" is now the most densely populated independent country in the world, sought after for its ideal climate, sophisticated shopping and, of course, gambling. We'll stop at the Old Casino, a palace in the Beaux Arts style, to take photographs and to hear stories of it's conception, construction and journey to becoming one of the most sophisticated gambling destinations on the globe.

NOTE: We can skip Monaco if you’d like to spend less time driving and more time enjoying the Medieval places.

These rates apply if you pay in CASH IN EURO. That's 10% off our full rates!

If paying by credit/debit CARD or through PAYPAL the full rates apply; please write to us for those.

LAST-MINUTE BOOKINGS
If you book with less than 72 hours of lead time a 50€ supplement applies.

CHURCH DRESS CODE
Proper attire is required to enter churches (bare shoulders must be covered and shorts/skirts must come down to your knees).

look for other excursions from Villefranche or Monaco 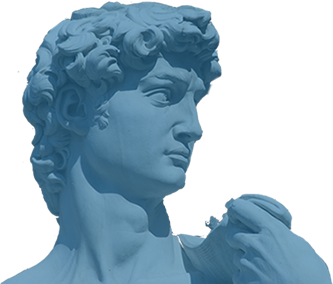